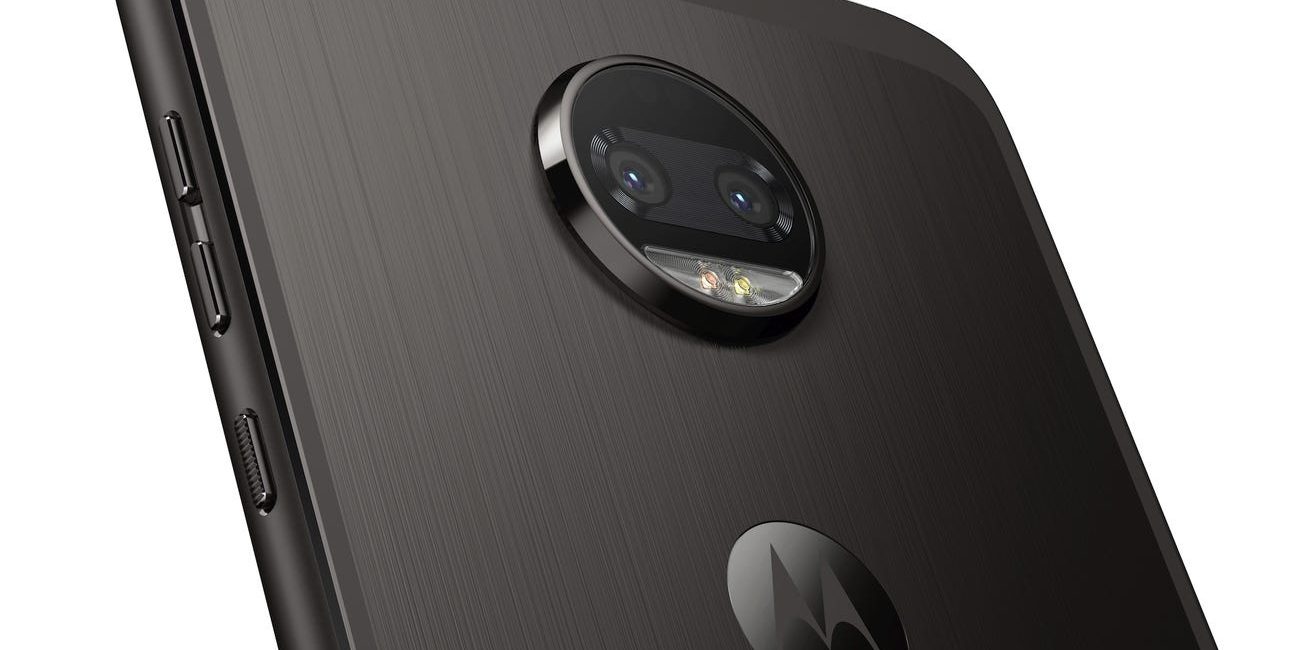 There are ads which really make you laugh . This is for one which really made me laugh out loud. Its an ad by Verizon for the new upcoming phone from Motorola (Motorola Sholes(Droid)) which directly takes on what iPhone can’t do and hence the title iDon’t

Lets hope Android 2.0 Eclair would live up to its hype and give some serious competition to iPhone.

Boy Genius Report has this to say

Funny ad , nice features would be nice to see when it actually launches on its real life performance.