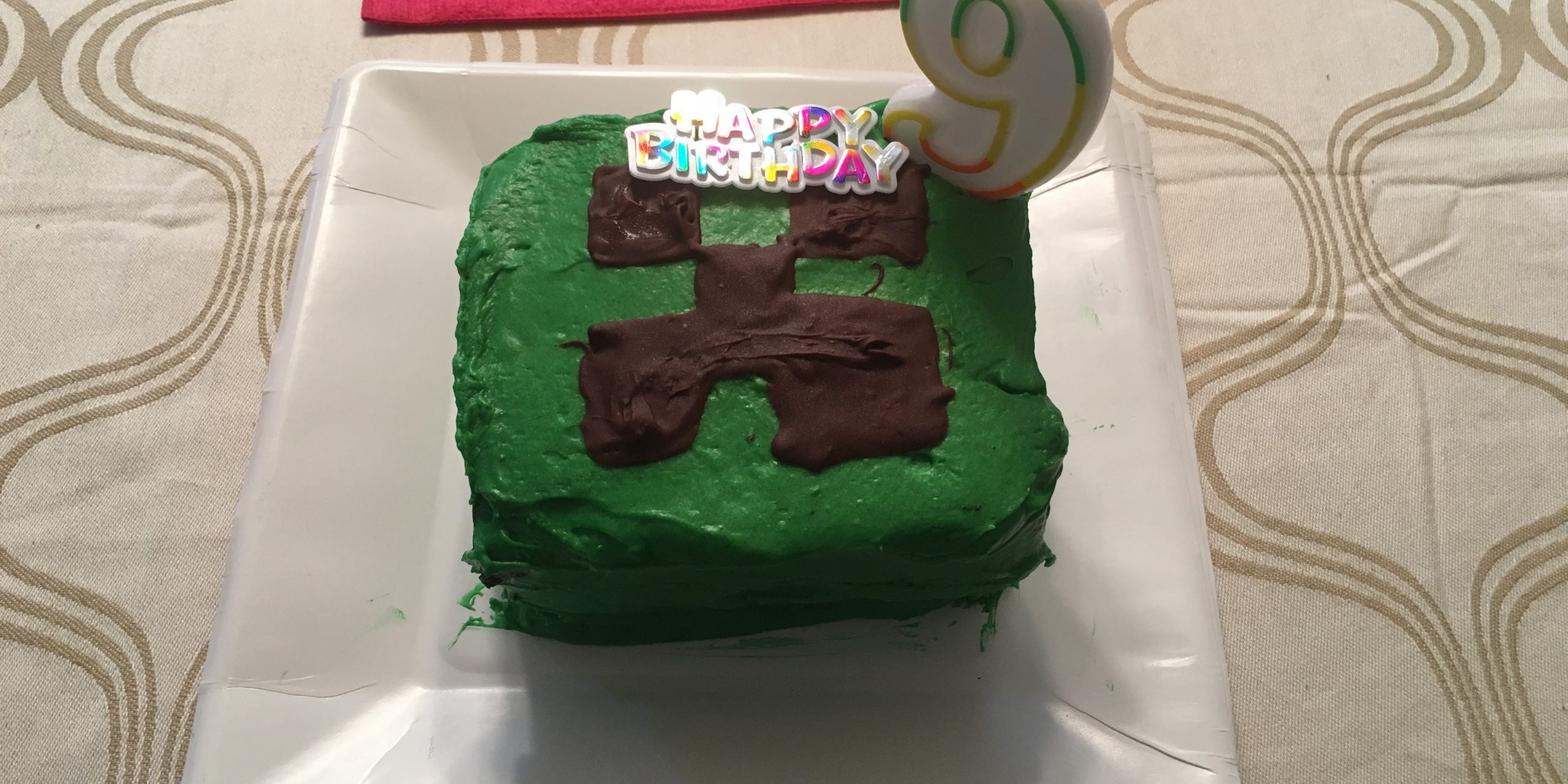 The Number Nine seem to have got a big significance in all cultures through time.  Be that Nine universal elements from Hindu philosophy in Earth , Air, Water, Fire, Ether, Time, Space, Soul and Mind , Nine planets (Navagraha)  , Nine worlds from Norse mythology or the famous saying in cat has “nine” lives.

Someone once told me once that nine is the most tolerant of all numbers as whatever you multiply to it , it folds back to itself and hence rises as being supreme  . Given this is the ninth birthday of Vyom, a short poem to celebrate his ninth birthday.

Hopefully starting of years where you further shine

With lots of gifts and wishes but some important messages also to convey.

As the years pass and you become a youth

Tooth fairy taking the last of your tooth

Keep the innocence and laughter

Use own intelligence and decide thereafter.

Keep your eyes and ears open

Love and respect others

Finally enjoy to the fullest this day

Wish you a Very Happy Birthday