Is IPad worth the money? 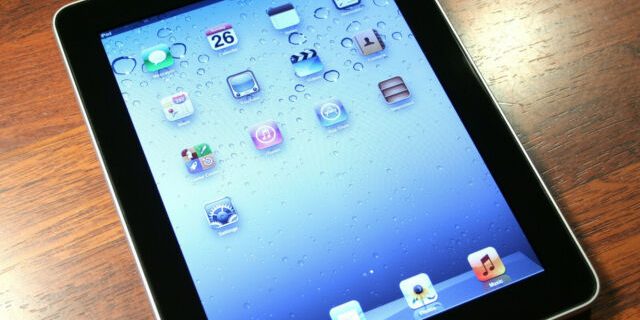 I for one have been an IPhone 3G user for quite some time. Though I always felt that the device is great as a phone, but the jailed approach from Apple on what you can do on a device you are paying so high out of your pocket is simply something I cannot agree to.

But technically speaking the prospect of multitouch which is just he best in the industry at the moment is purely unbeatable ( added with the patents that Apple hasd already on these). Based on these facts my expectation from the Tablet PC which was supposed to be the “bridge between smartphone and computer”  was really high on my part.

Finally Apple came out with the IPad ( though I still wonder whats the secret behing the “I” for every device). If I look at the technical specs

Sounds great sleek and light  isn’t it . Such a small and light weight device

Well almost in line with the rest of “netbook” market though without a keyboard and IPhone OS definitely not bad.

Well 1GHz …. don’t know  the specs for this particular chip but almost all other netbooks in the market come with Intel Atom 1.6 GHz processor.

Now thats a joke isn’t it ? For a smartphone /mp3 player 16/32/64 GB is okay but for a tablet PC 64 GB max. As far as I see the specs there is definitely no support for external drives ( Atleast mentioned) so the only way we would be able to watch 10hr movie on an airplane as claimed in the keynote speech would be buying from Itunes? Sounds creepy to me.

Finally comes the best of the lot